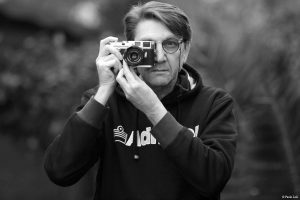 During the 70s a passionate amateur. In the 2000s he decided to devote himself entirely to photography, while it was in the middle of the transition from film to digital.

Since then, he has never overlooked growth process, participating in workshops and courses with photographers and personalities of the caliber of Michael Ackerman, Davide Monteleone, Francesco Cocco, Tiziana Faraoni, Giancarlo Vaiarelli.

He is the author of two photo books:

2005 – 2010 Collaboration with some of the most prestigious photography, travel and lifestyle Italian magazines

He has exhibited some of his works in various exhibitions /events.

The last, in chronological order, was the participation in 2019 in the collective project “Silvae – in rerum natura” with his work “The Ballade of the Burning Trees”, which was exhibited at the Baronial Palace of Calcata – Ente Parco del Treja (RM) and at the Botanical Garden’s Museum of Rome.

2012 – 2020 He has held numerous talks and workshops about Street Photography, Portfolio Creation and Storytelling.

Since 2014 years he also returned to use also  analog photography and published the blog “Thefilmrenaissance”.

Currently he is dedicated to Commercial Photography,  Artistic personal projects and engaged in the photographic education training sector.

2018 – Founder & Publisher of iBESTmag® – The Pleasure of Excellence Magazine 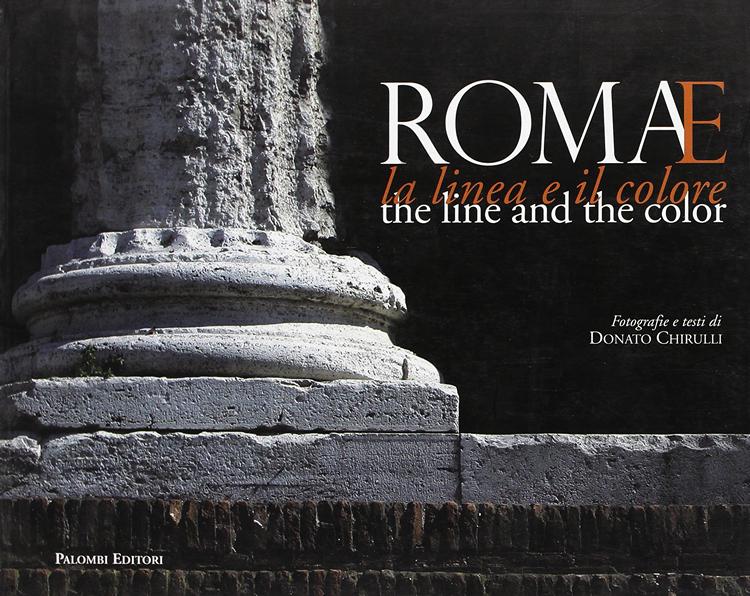 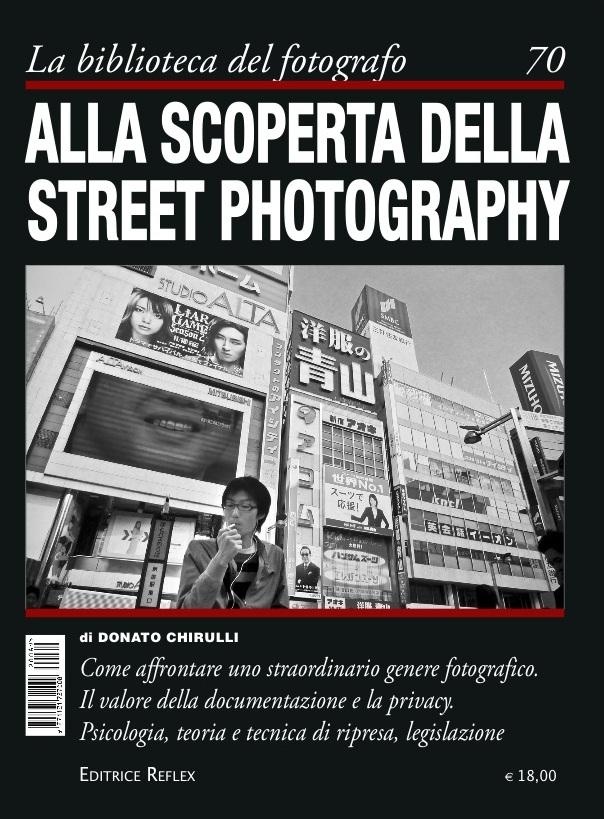