Two fantastic figures wander at night like ghosts, silent witnesses of the past, among the deserted ruins of the village of Rojo Piano, in the province of L’Aquila, destroyed by the terrible earthquake of 2009. They are the “Pupazze” of Massimo Piunti and Silvia Di Gregorio , local artists who tenaciously keep their ancient tradition alive: they are used in the popular festivals of the Abruzzese villages (and not just there), where the Pupazze dance, painted in many ways and bring with them small fireworks. They are synonymous with celebration and joy but here, in Rojo Piano, as in many other places in central Italy tormented by earthquakes, there is nothing to celebrate. I met Massimo and his wife Silvia during the realization of “The State of Things” (Lo Stato delle Cose): a meritorious photographic documentation work on the post-earthquake reality in L’Aquila after 7 years from the seism, created by Antonio di Giacomo and to which I am honored to have participated. A non-profit initiative, which has grown over time, with the participation of over one hundred photographers and which now collects tens of thousands images. 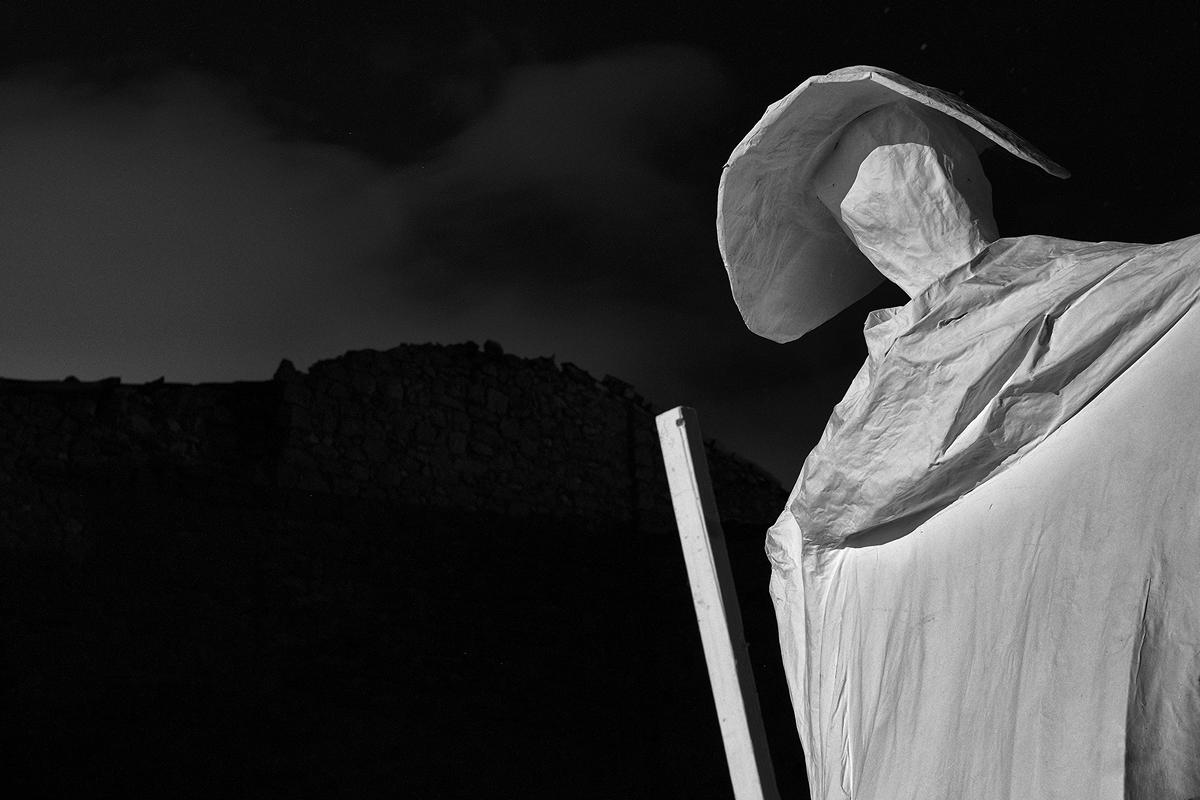 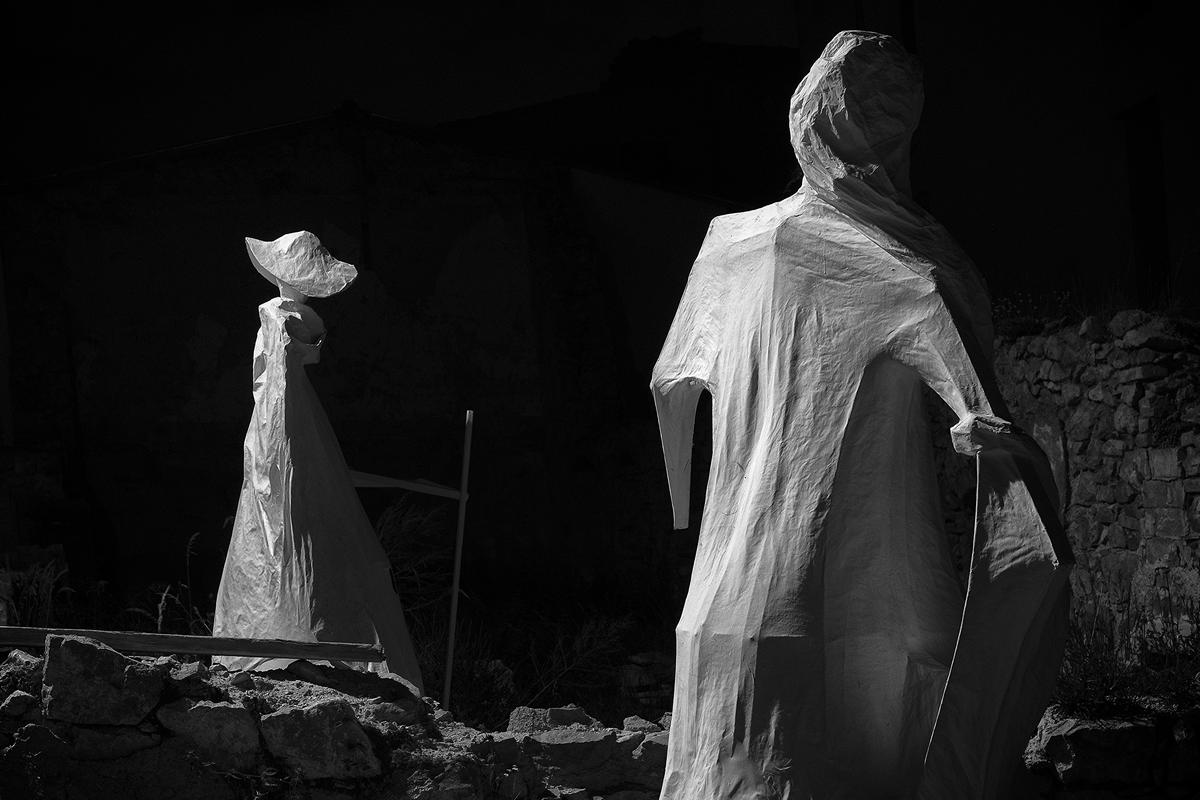 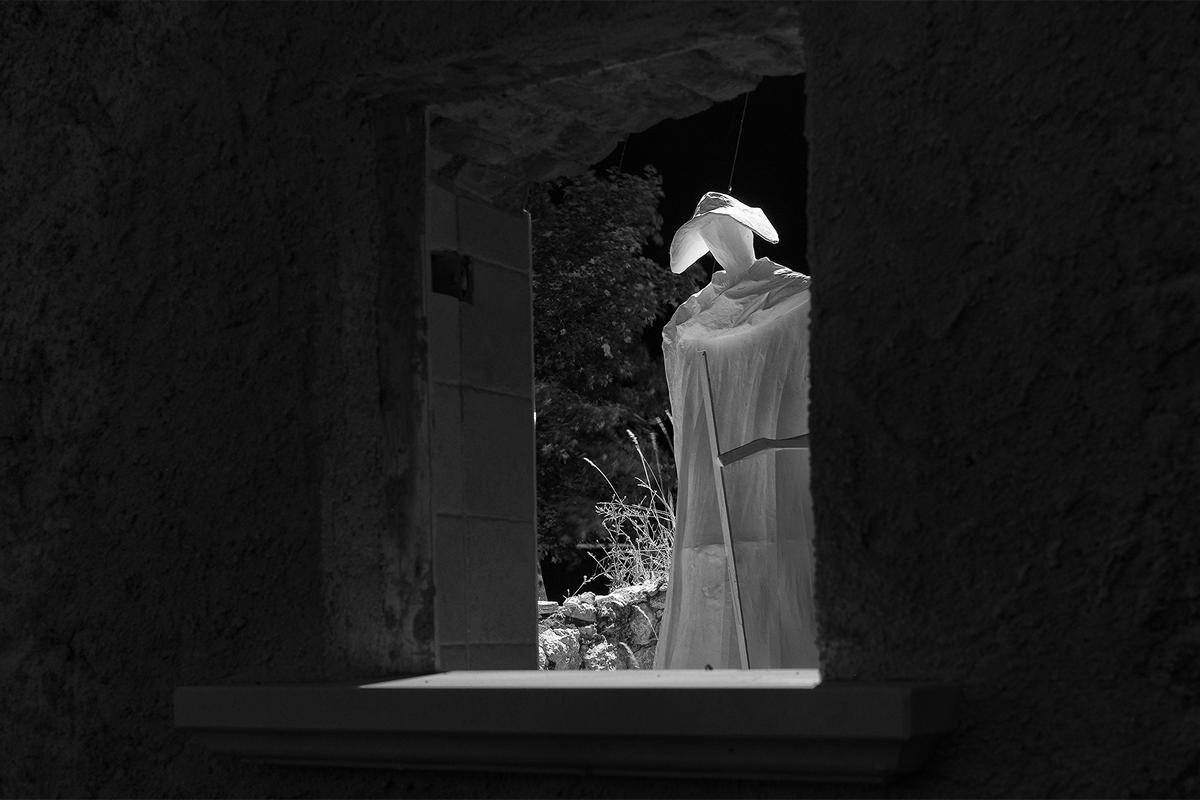 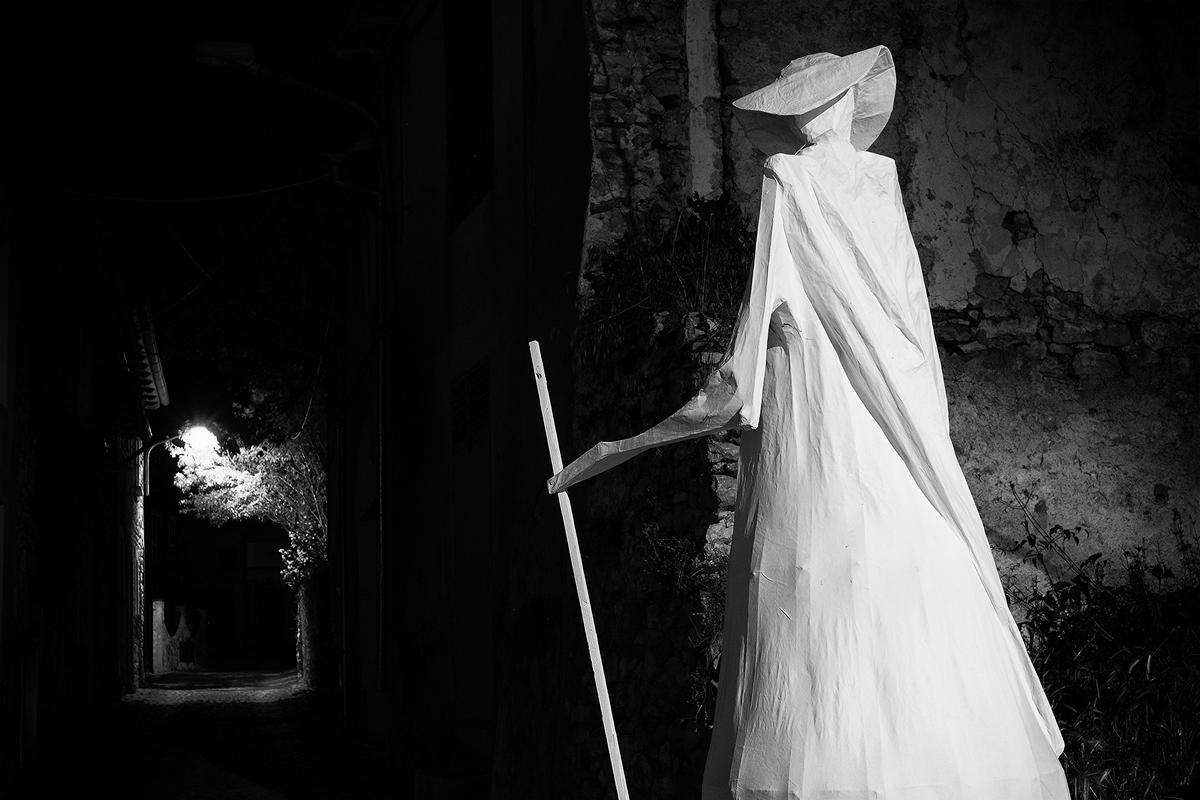 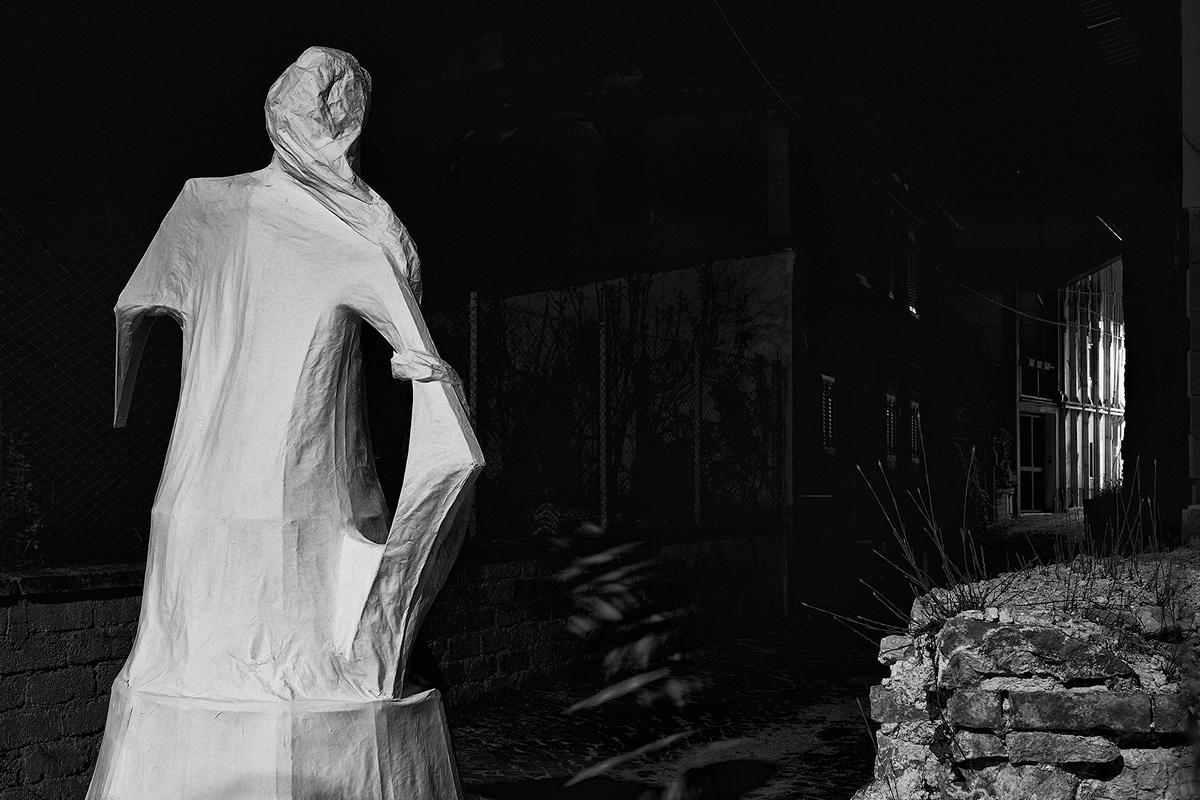 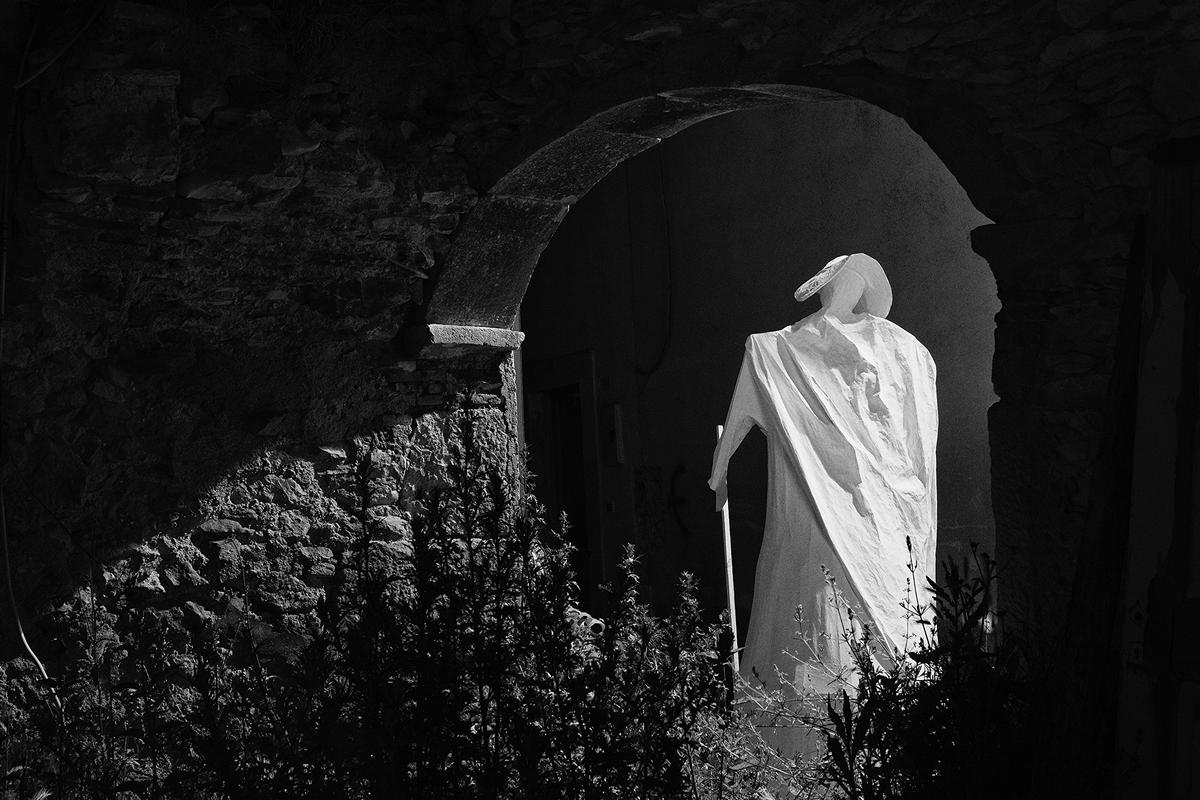 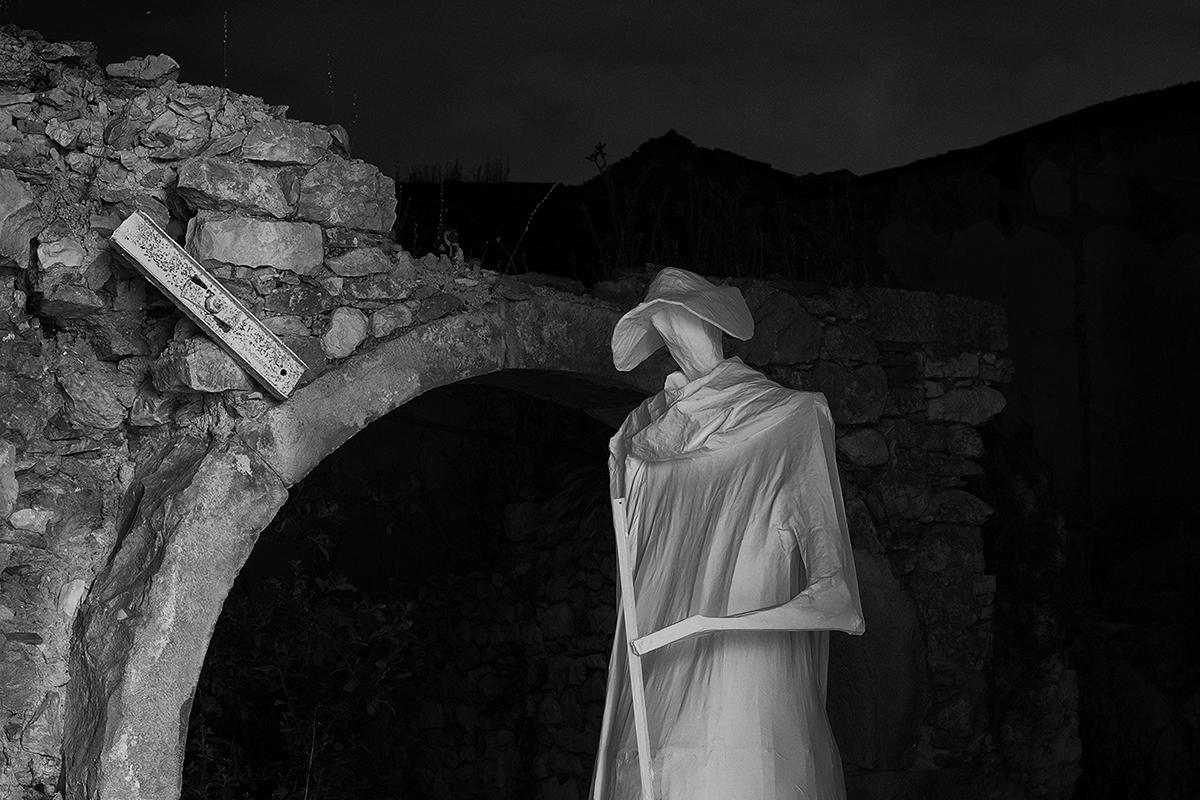 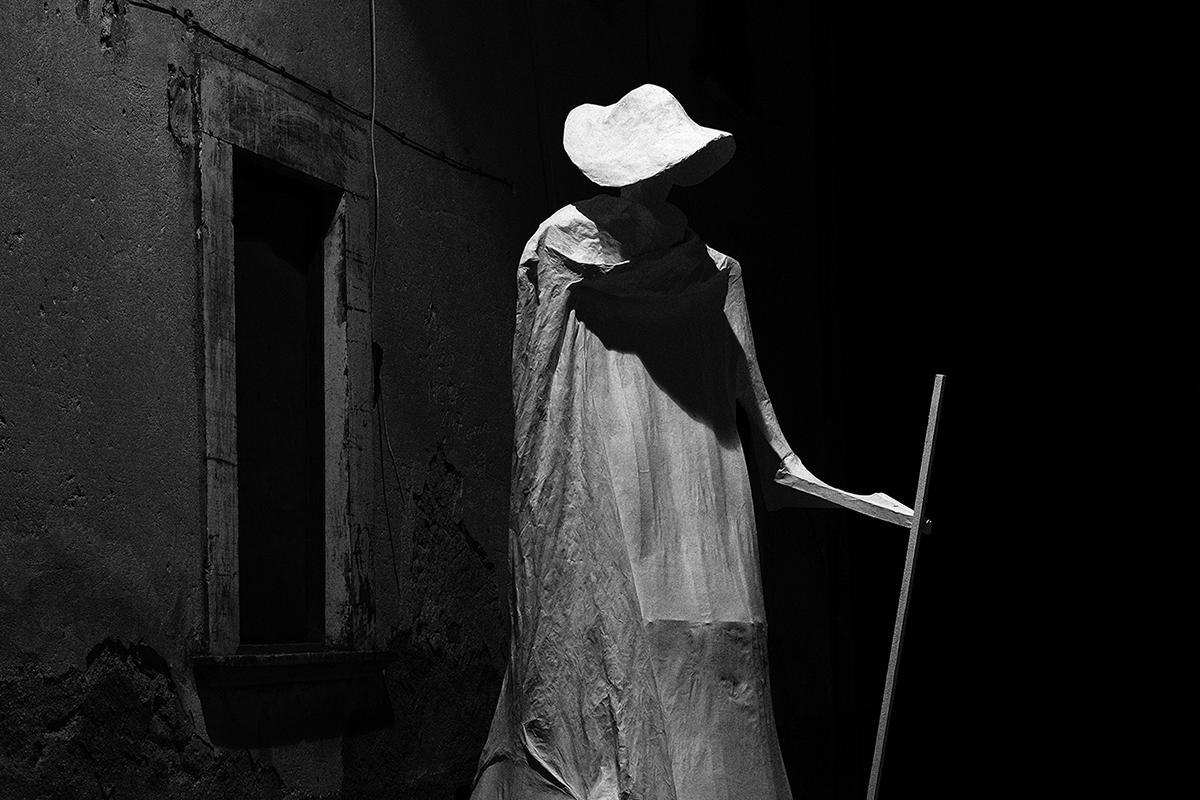 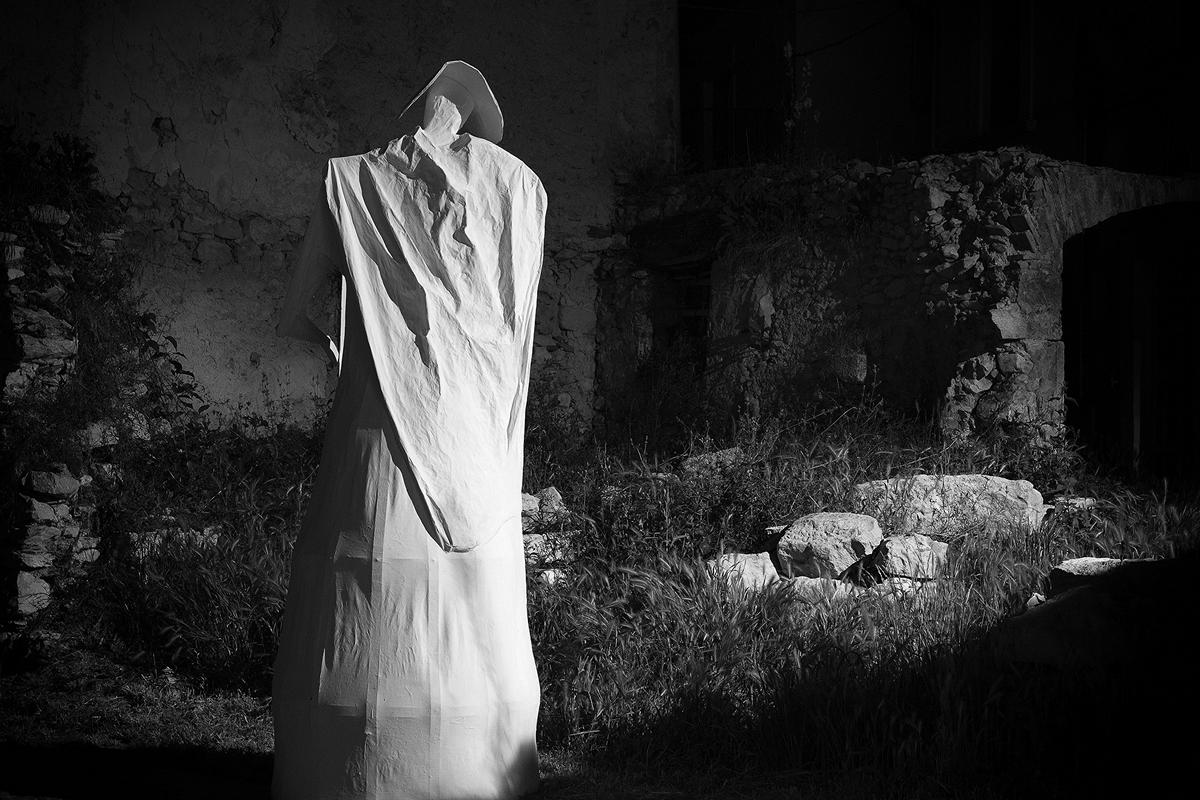