The apotropaic masks show the true soul of the innermost and genuine Sardinia: that of Barbagia. During the Carnival, between Mamojada, Ottana, Orotelli and other neighboring countries, the associations that keep these ancient traditions alive, handed down from generation to generation, live days of turmoil, in which the meetings, the preparation rituals, the clothes, mark the time that approaches the “exits”. Associations that were once almost “secret” and wrapped, for those who were not from Barbagia, by an aura of mystery. Then, over time, there was a progressive opening to the outside, but when we had the opportunity to spend those days, in 2010, together with the Mamuthones and Issohadores of the Atzeni Beccoi of Mamojada, it was still in a period of transition, and we got to know the genuine atmosphere that permeates those days. The Mamuthones are perhaps the masks best known to the general public, but there are many others, including the Merdules and the Boes who perform in Ottana, always in the province of Nuoro. 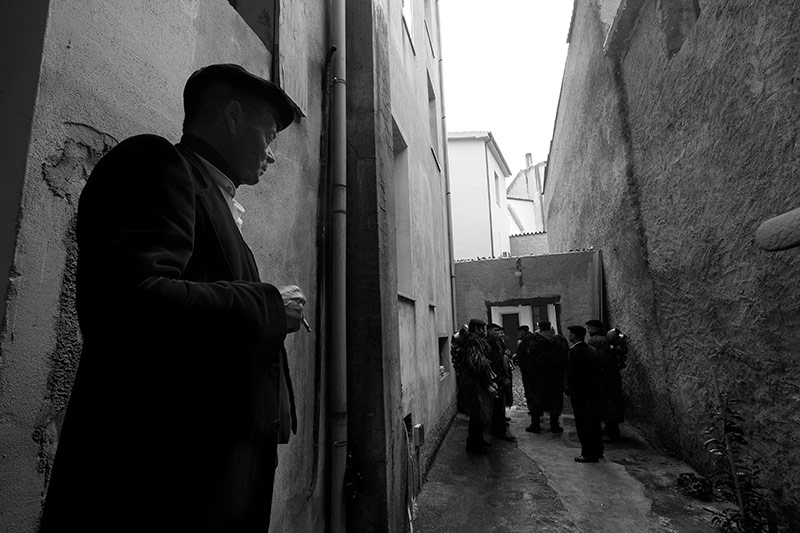 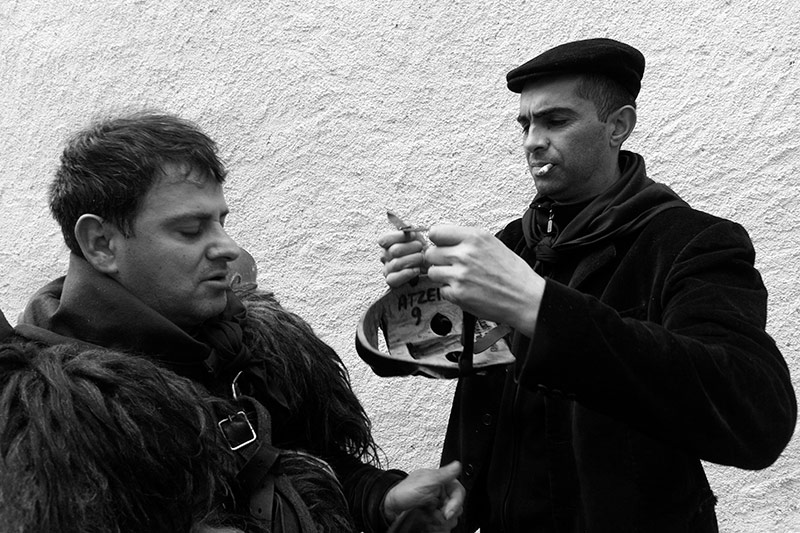 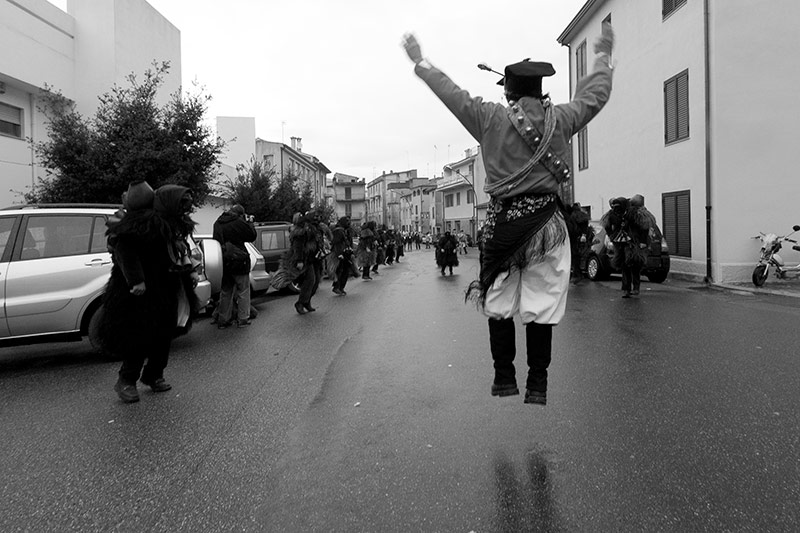 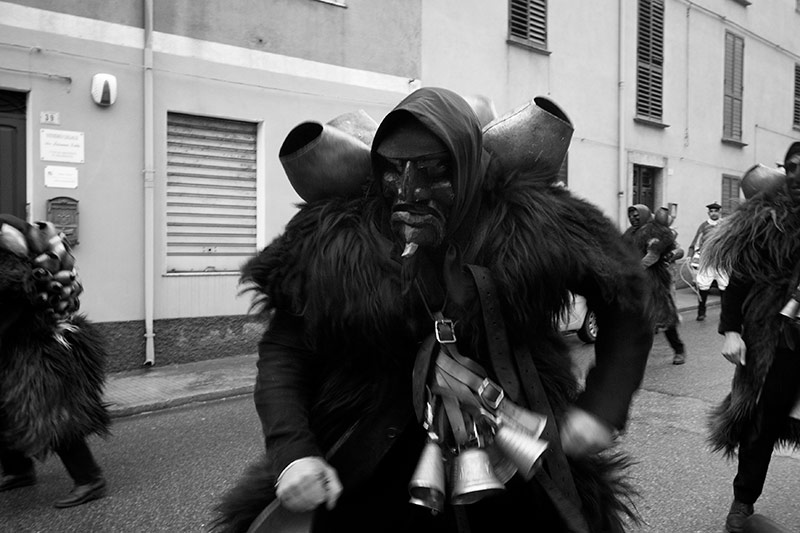 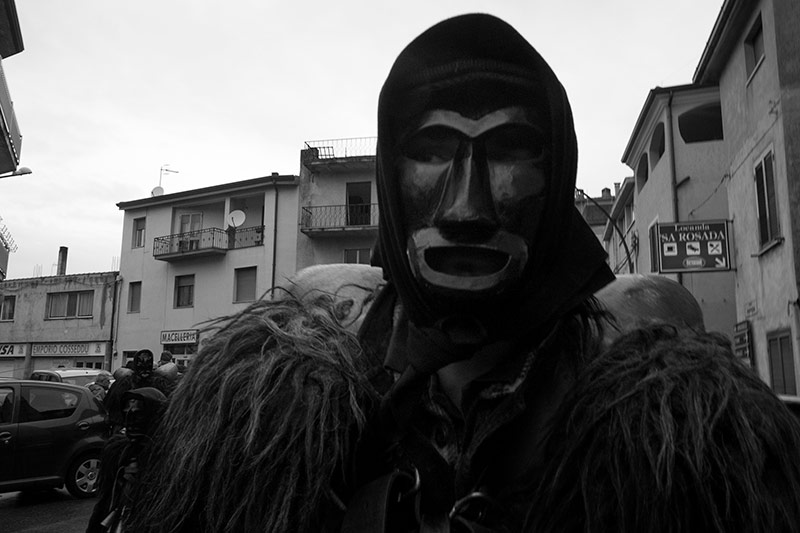 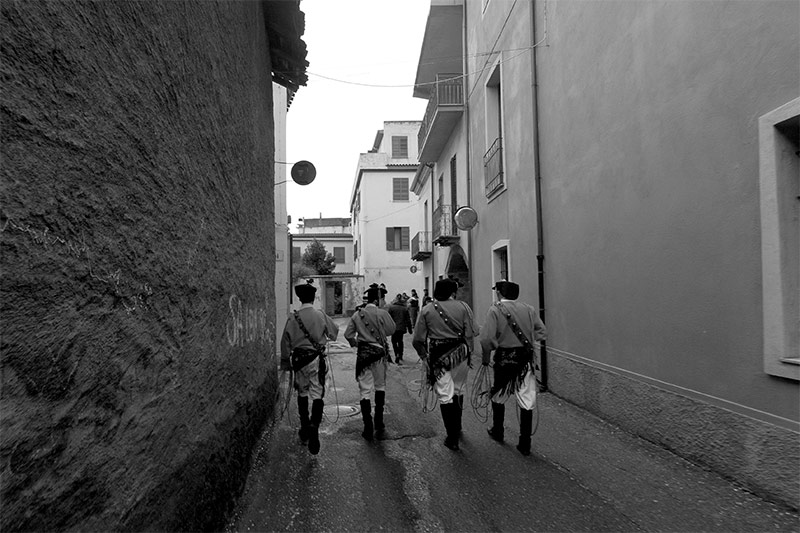 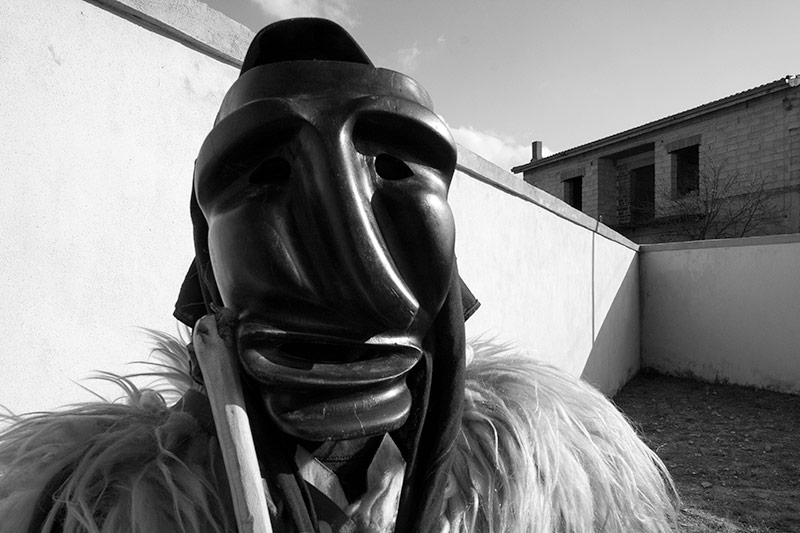 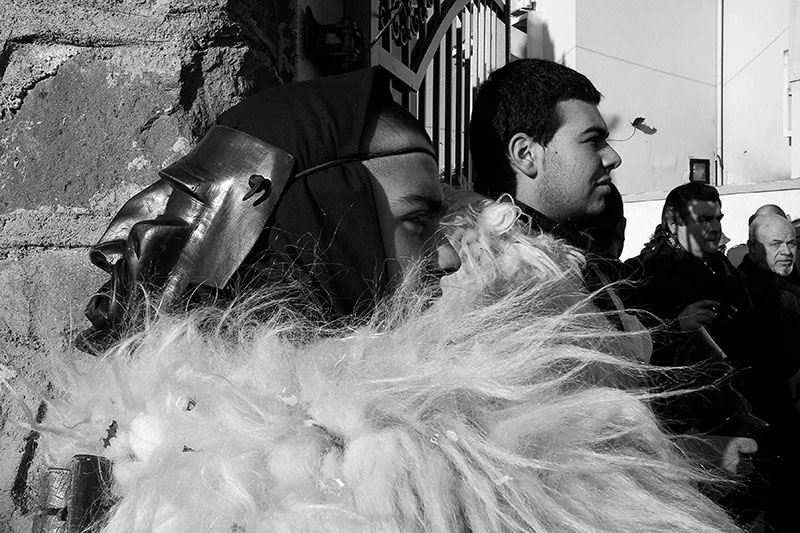 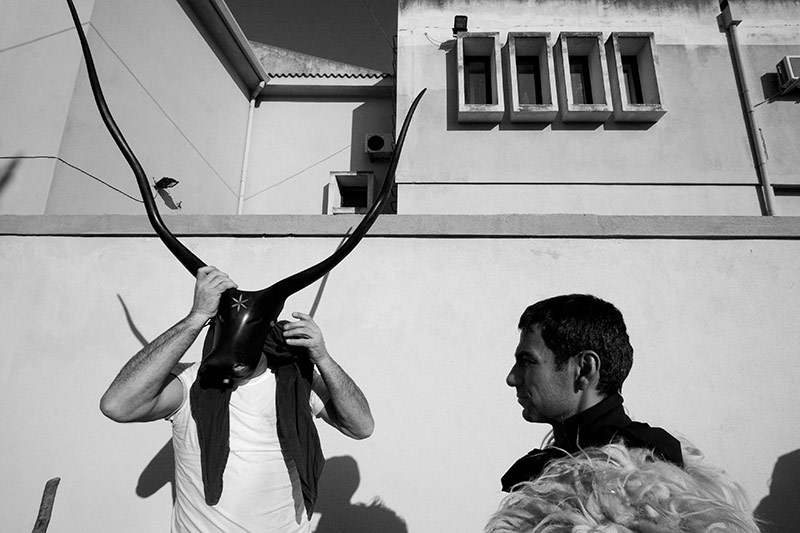 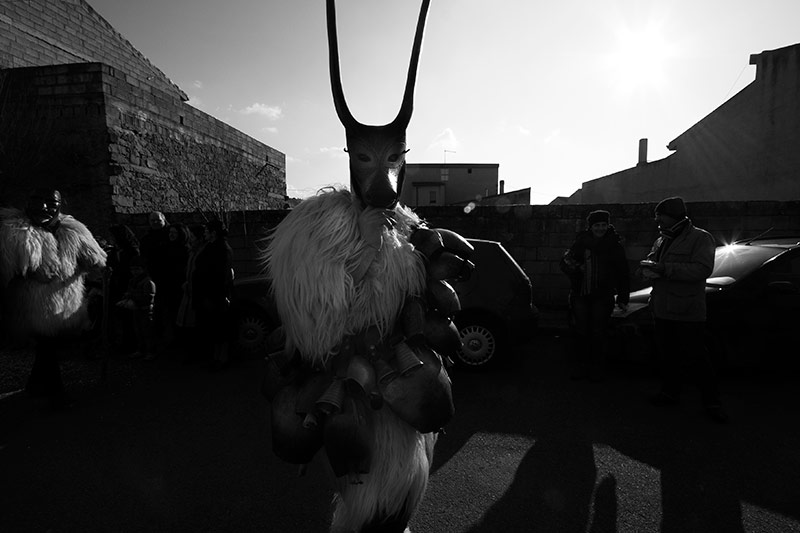 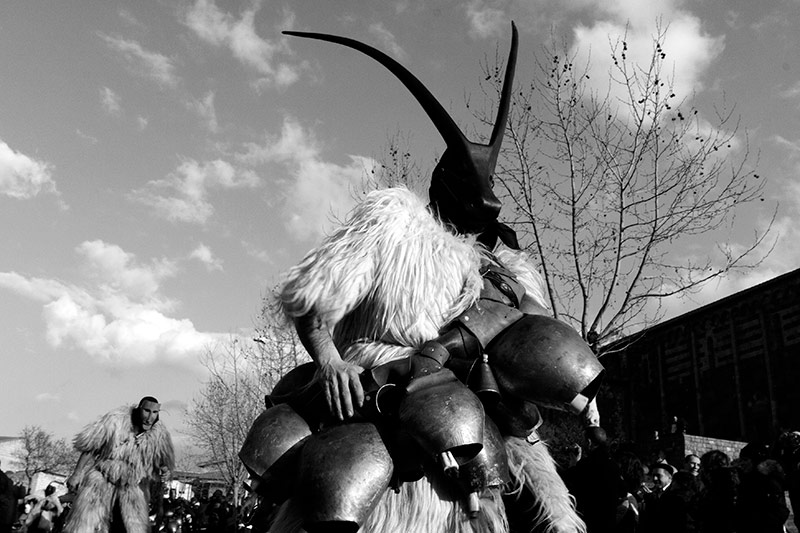 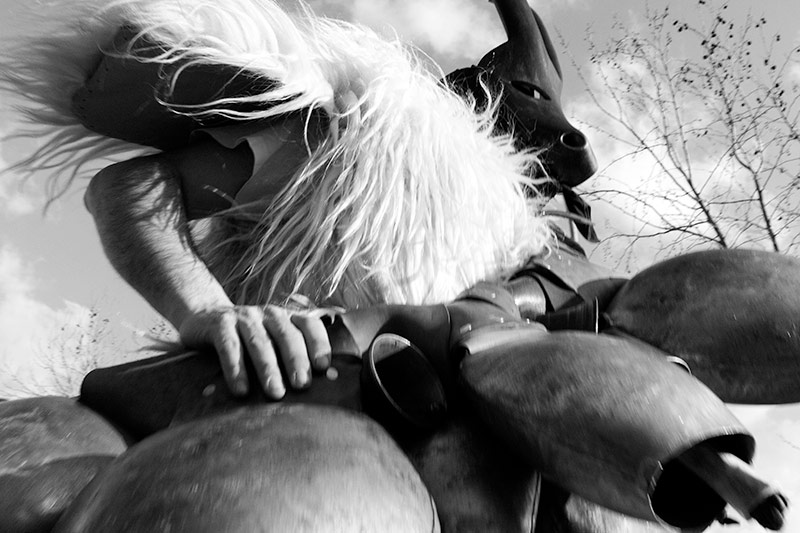