A night at the ringside. No, not just below, but right at the corner of the ring,  beyond the ropes. And to see Boxing better than that, you can only step over those ropes … but you would be the referee or one of the two boxers, and not a photographer! Everything happens quickly, and you too must move when the one who fights comes right towards you. But it is an unparalleled photographic opportunity, that of grasping boxers in their moments of exaltation and despair, of joy and pain, of victory and defeat. The wait that lasts whole months is consumed in a few rounds. But, being so close, you realize that this sport is not only violence, but commitment, sacrifice, loyalty, confrontation and desire to overcome one’s limits. Boxing “has to” be a loyal sport by definition, it is one of the most ancient forms of competition and it has been defined “Noble Art” not by chance. And so, whether they win or lose, you see that the athletes are still satisfied, certain that they have given everything they had to give. 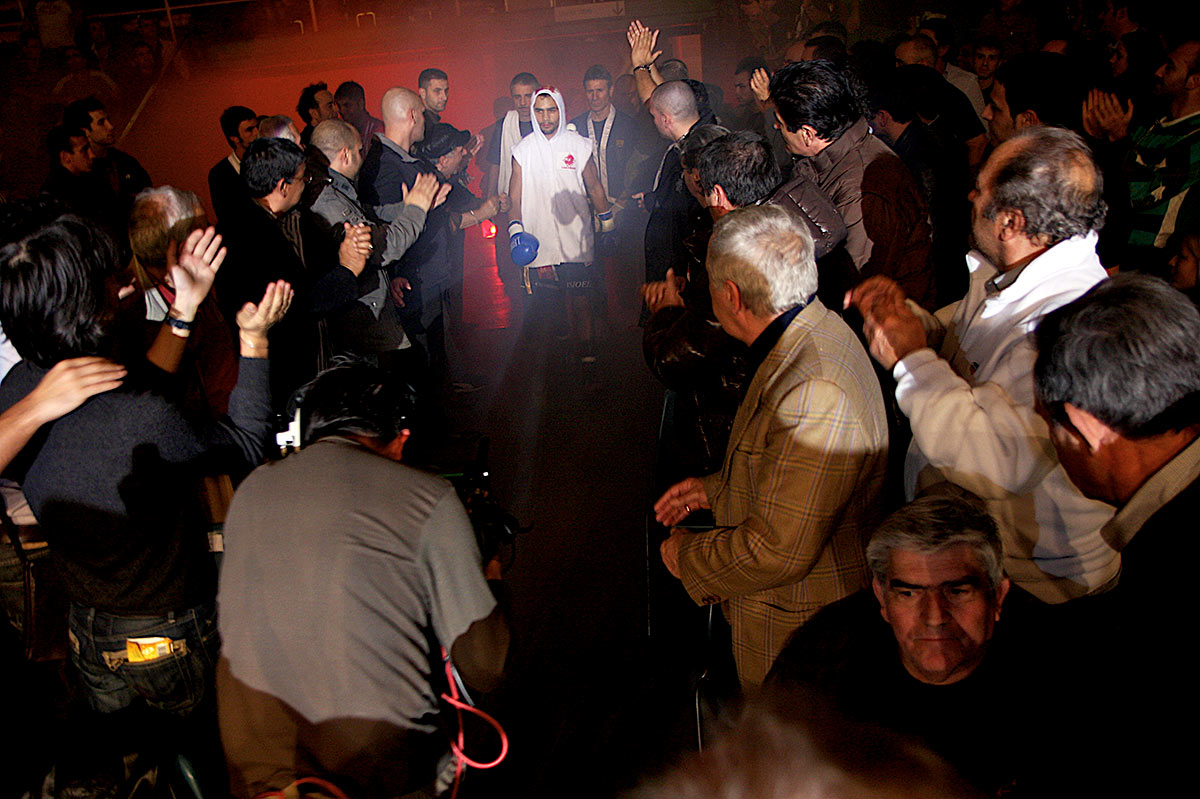 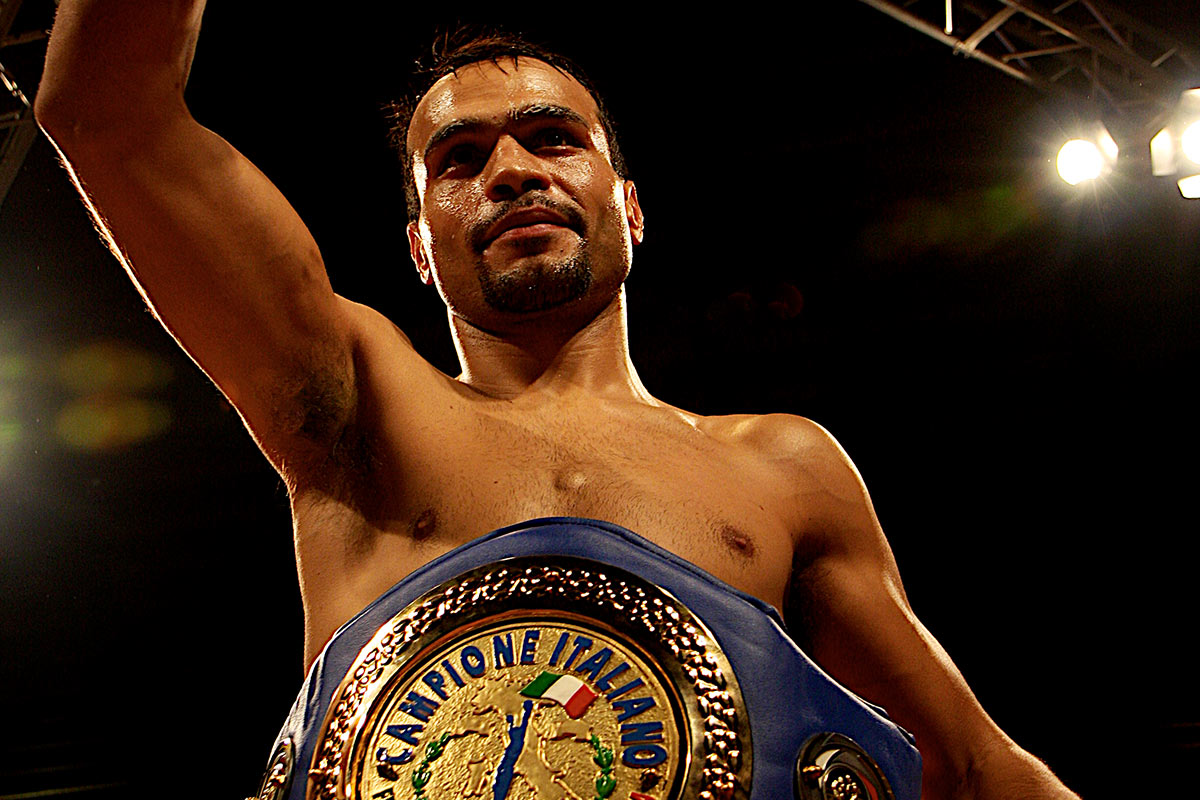 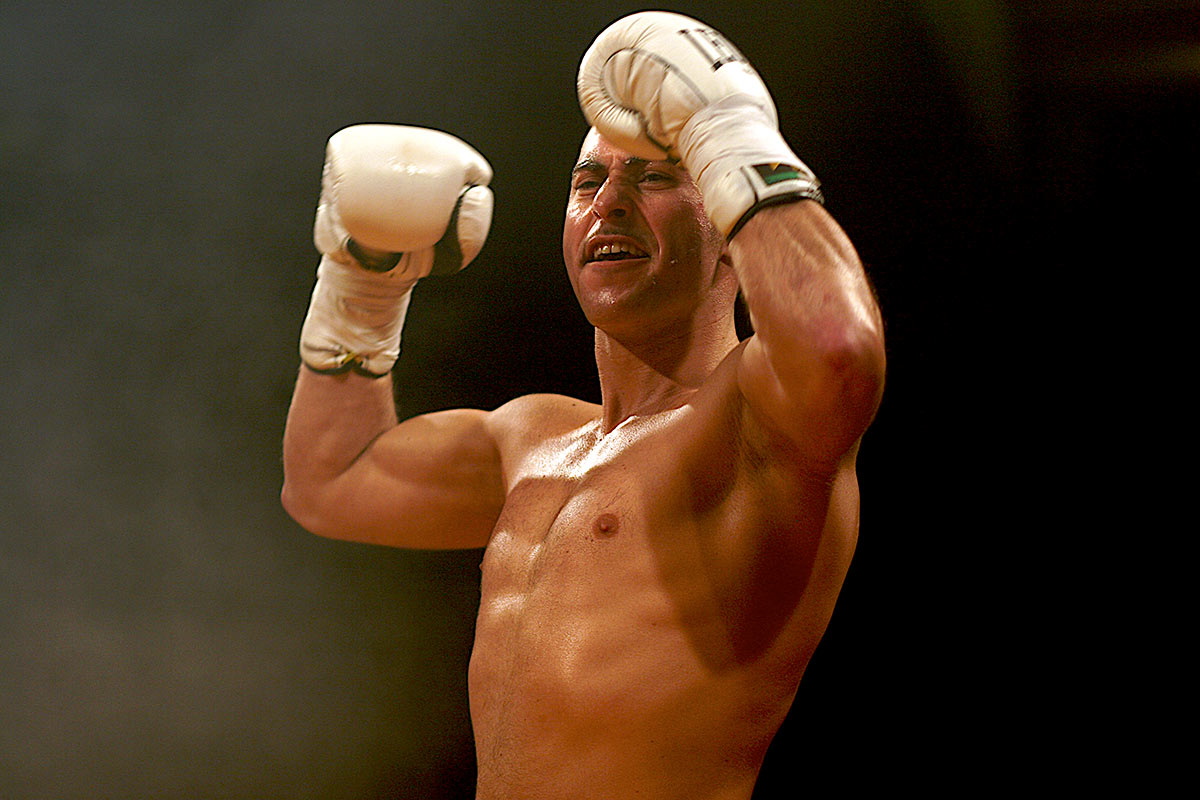 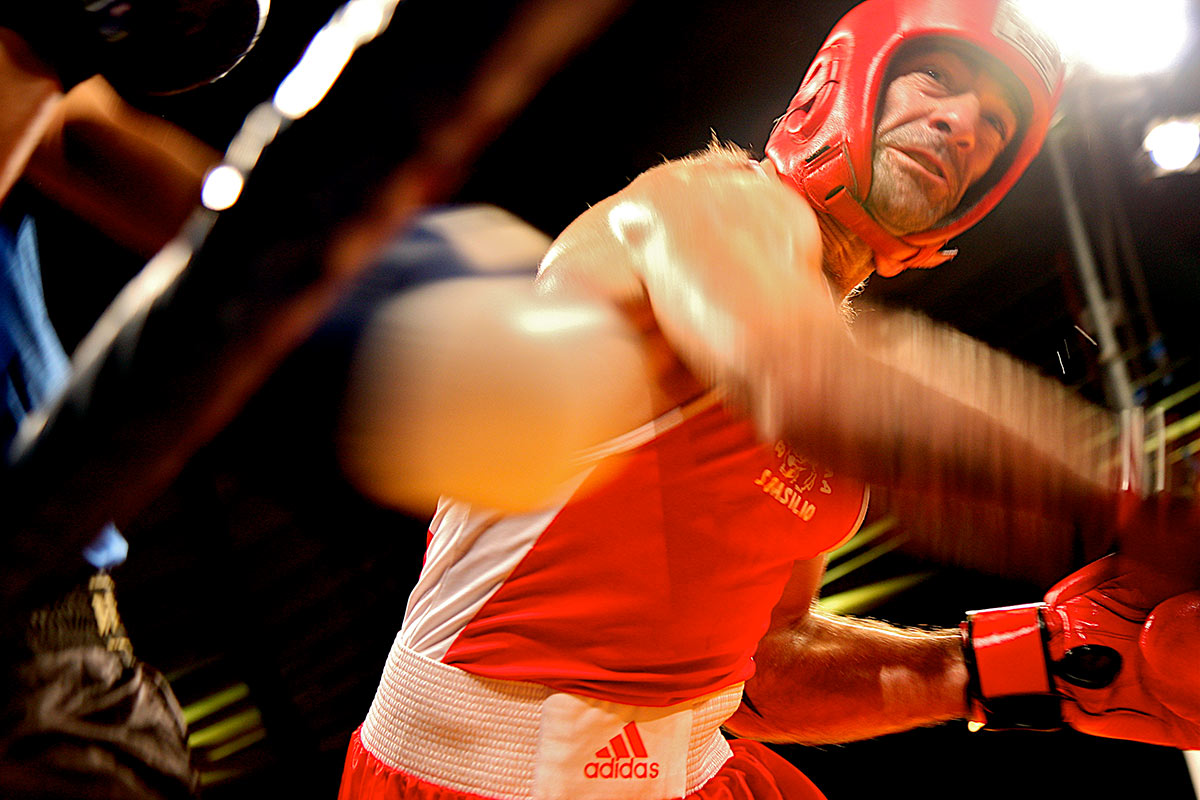 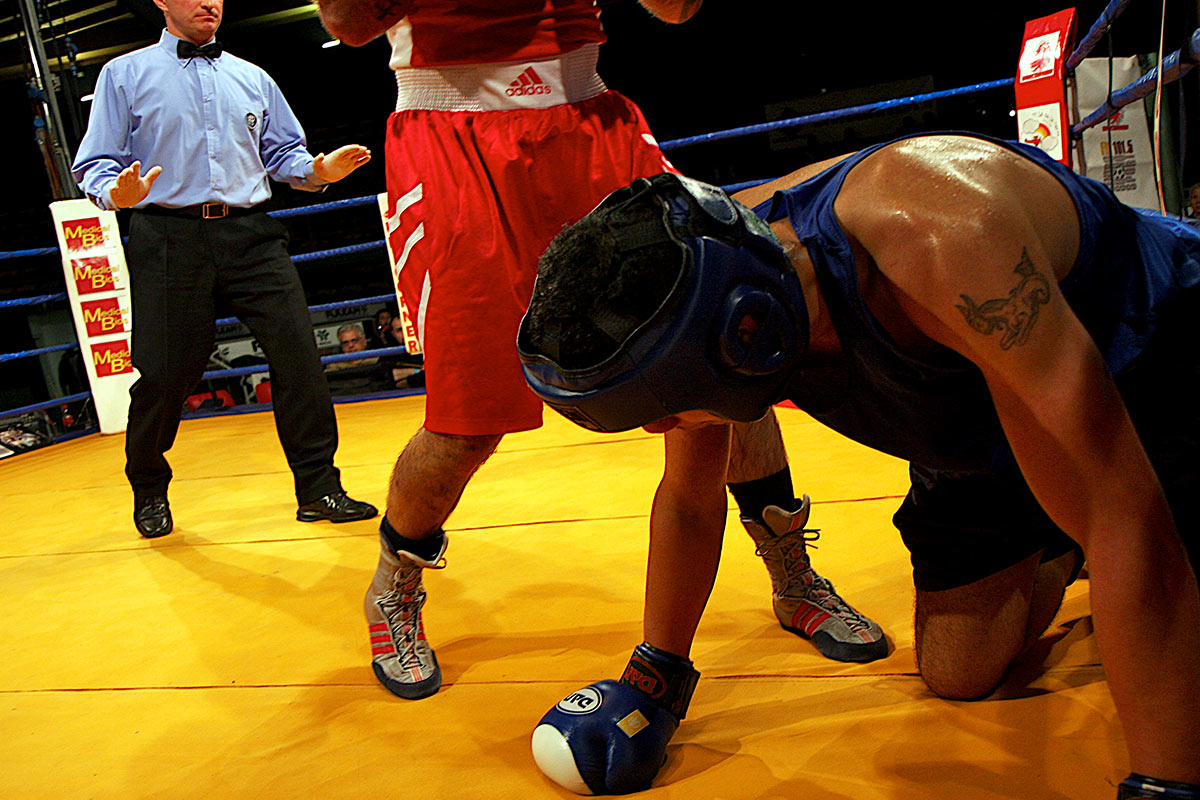 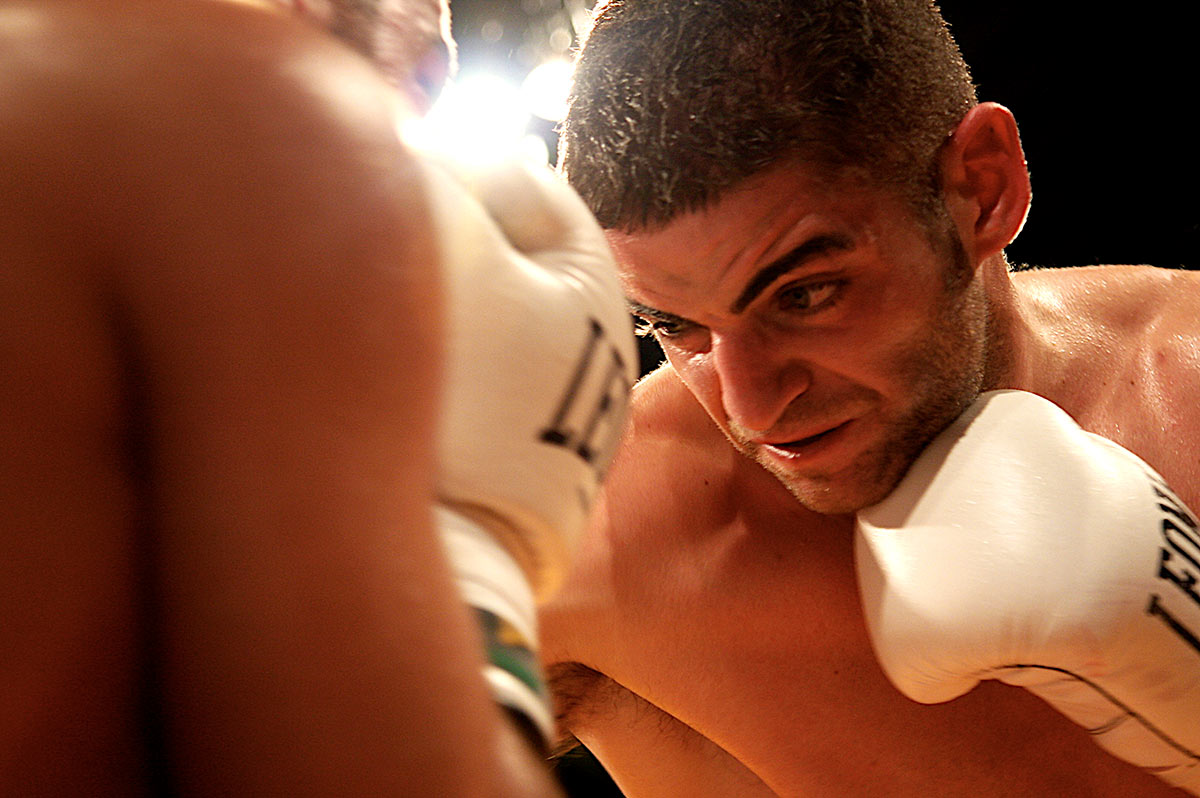 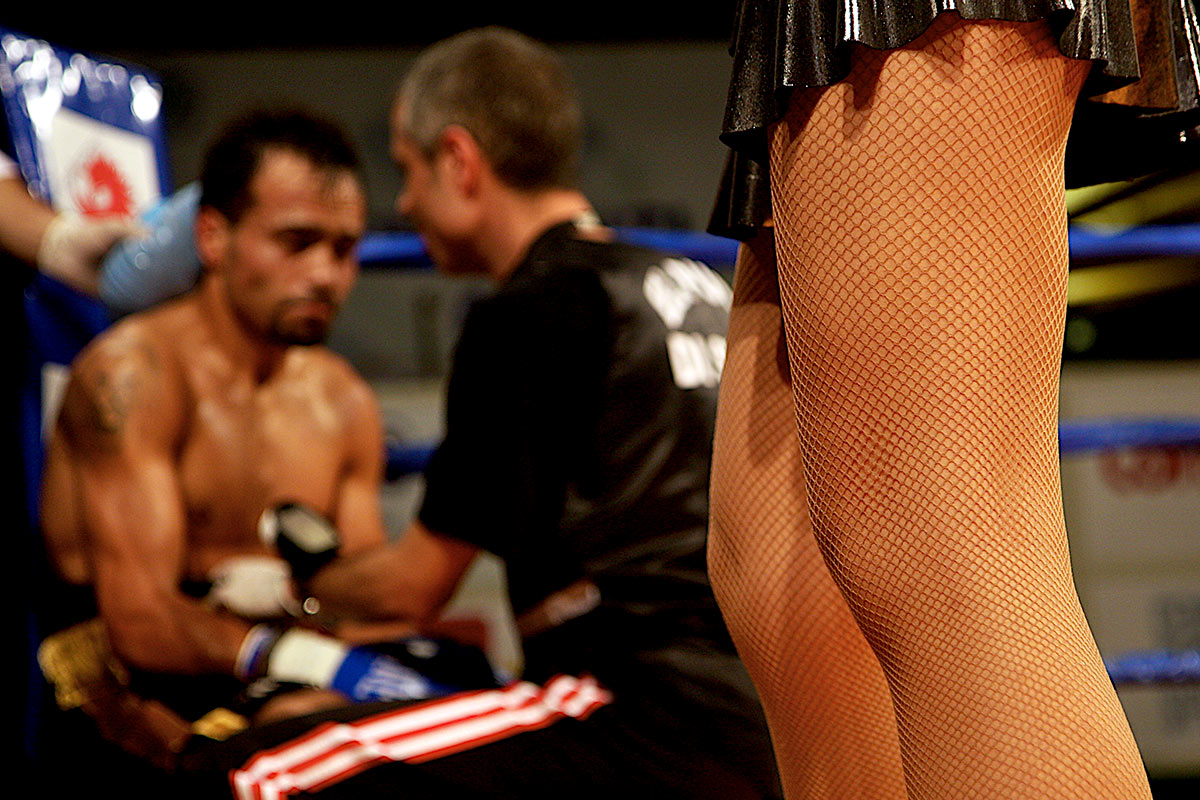 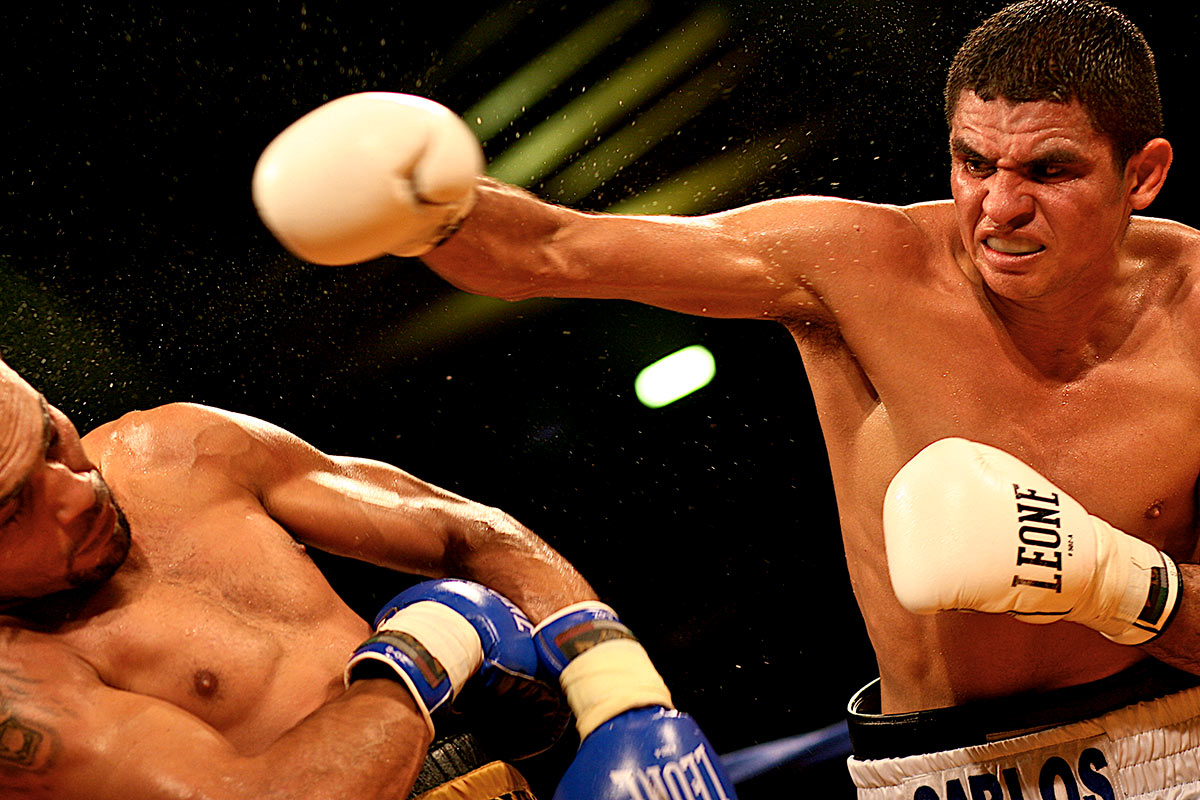 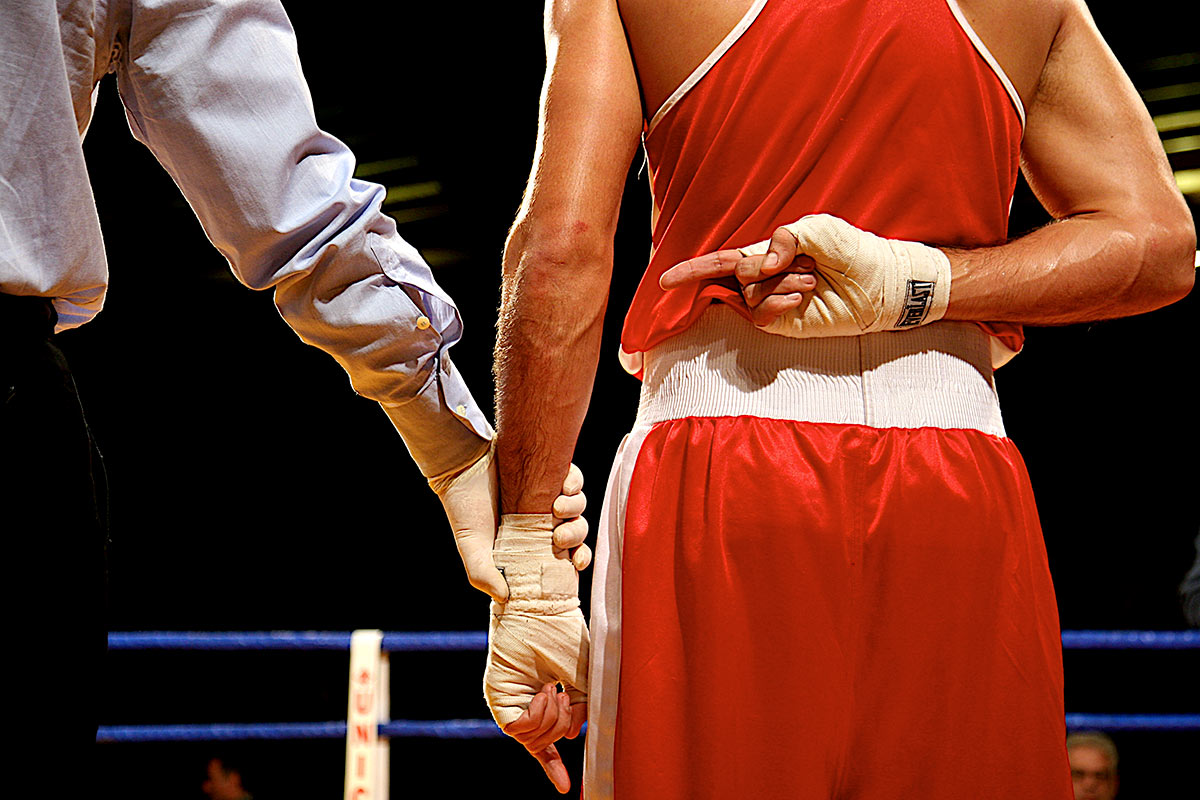 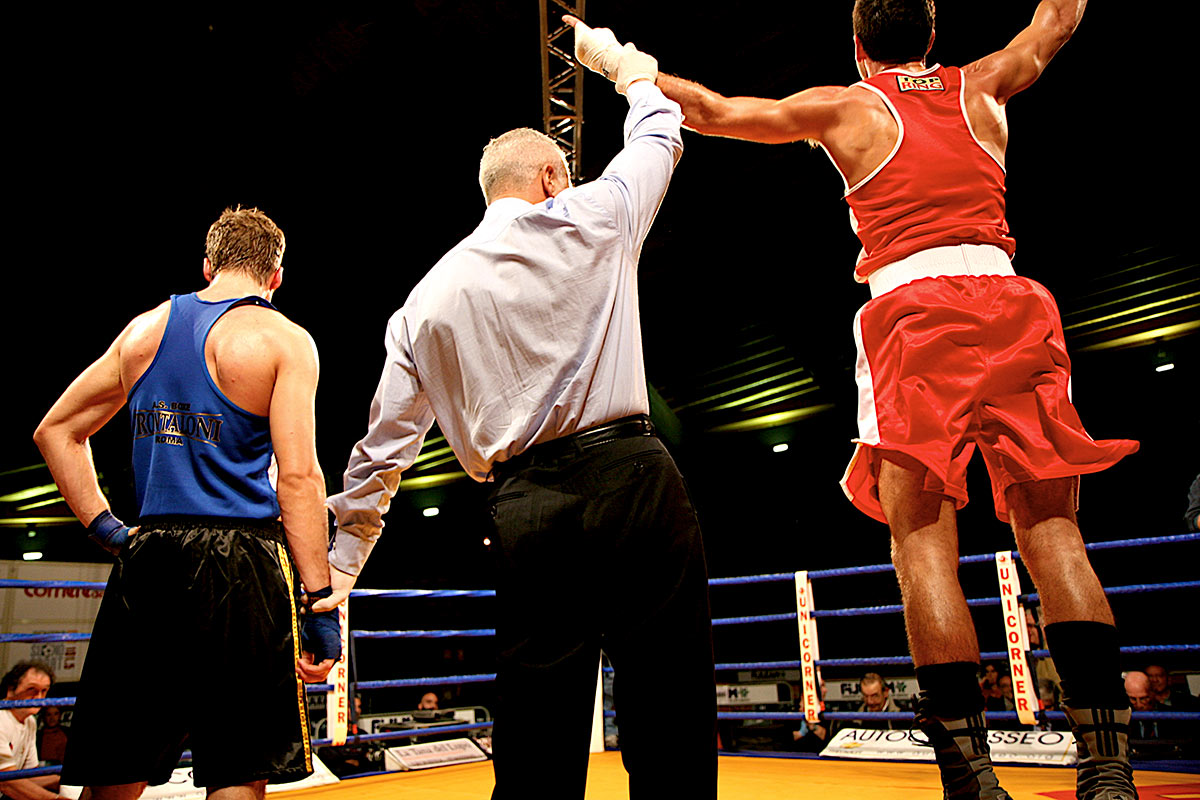 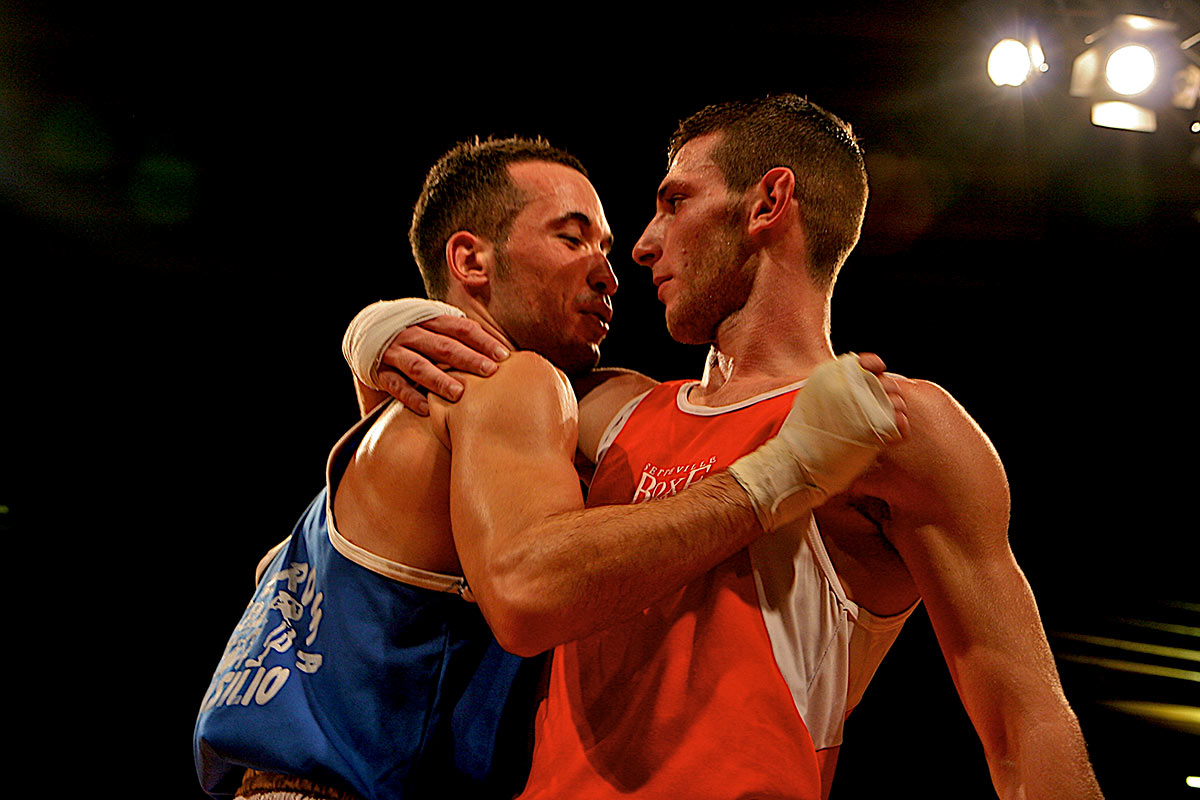 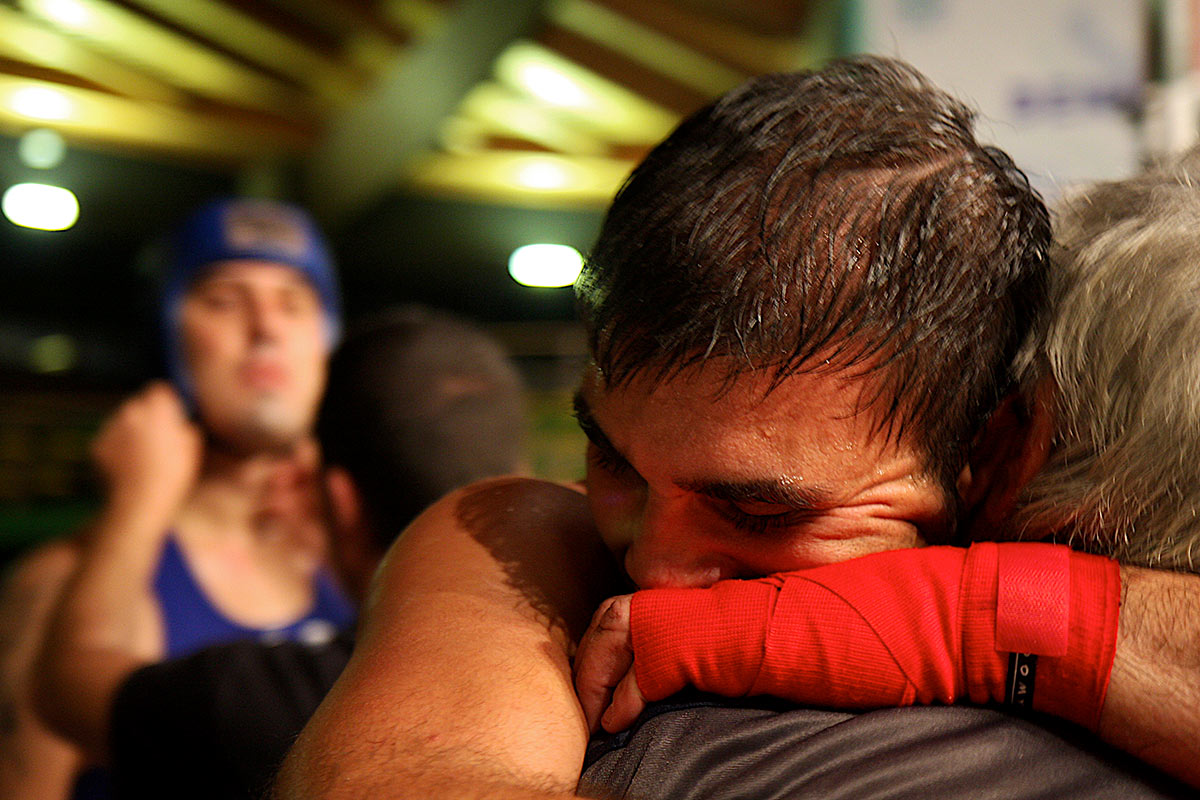